Andrew Rogers is Head Organist at the Michigan Theater in Ann Arbor and previously, was an organist at the Detroit Fox.  Residing in Fenton, Mi., he travels widely accompanying silent films and lecturing on film scoring.  In addition to music, he worked for 17 years at a travel agency doing accounting and 30 years of serving Holy Trinity Ukrainian Orthodox Churches in Dearborn and Saginaw.

Andrew’s musical studies began with the accordion – winning local and national competitions – by playing transcriptions of classical orchestral music. He later appeared in the orchestra for productions of the Theater Department at Michigan State University where he holds his degree, with honors, in Psychology.

While working at the Wurlitzer factory store in Dearborn, Mi., he sought out the late Fr. James Miller. He studied theater organ techniques with Fr. Jim and accompanied him on his second tour of Australia and Norfolk Island – appearing both in joint concerts and solo engagements.  He furthered his studies with Dr. Marilyn Mason through the Church Organ Studies program. Scholarships from the University of Michigan enabled him to travel on two Historic Organ Tours led by Dr. Mason covering France, Italy, and Switzerland – playing 58 instruments and participating in ten public concerts.

In addition to his theater organ concert and film work, it was in 2003 when Andrew Rogers was invited to play meditation music for a local public program for Japan’s Foundation For Global Harmony. The music so transported its founder, that he asked Andrew to create three meditation CD’s for the Foundation to help raise funds for orphanages, hospitals, vocational schools, etc., for children in SE Asia. It led to trips across the U.S. From New York to Hawaii, along with five trips to Japan and a trip to Myanmar – performing both in solo events, in duet with a noted Japanese violinist, and performances as keyboardist for The Global Harmony Band. 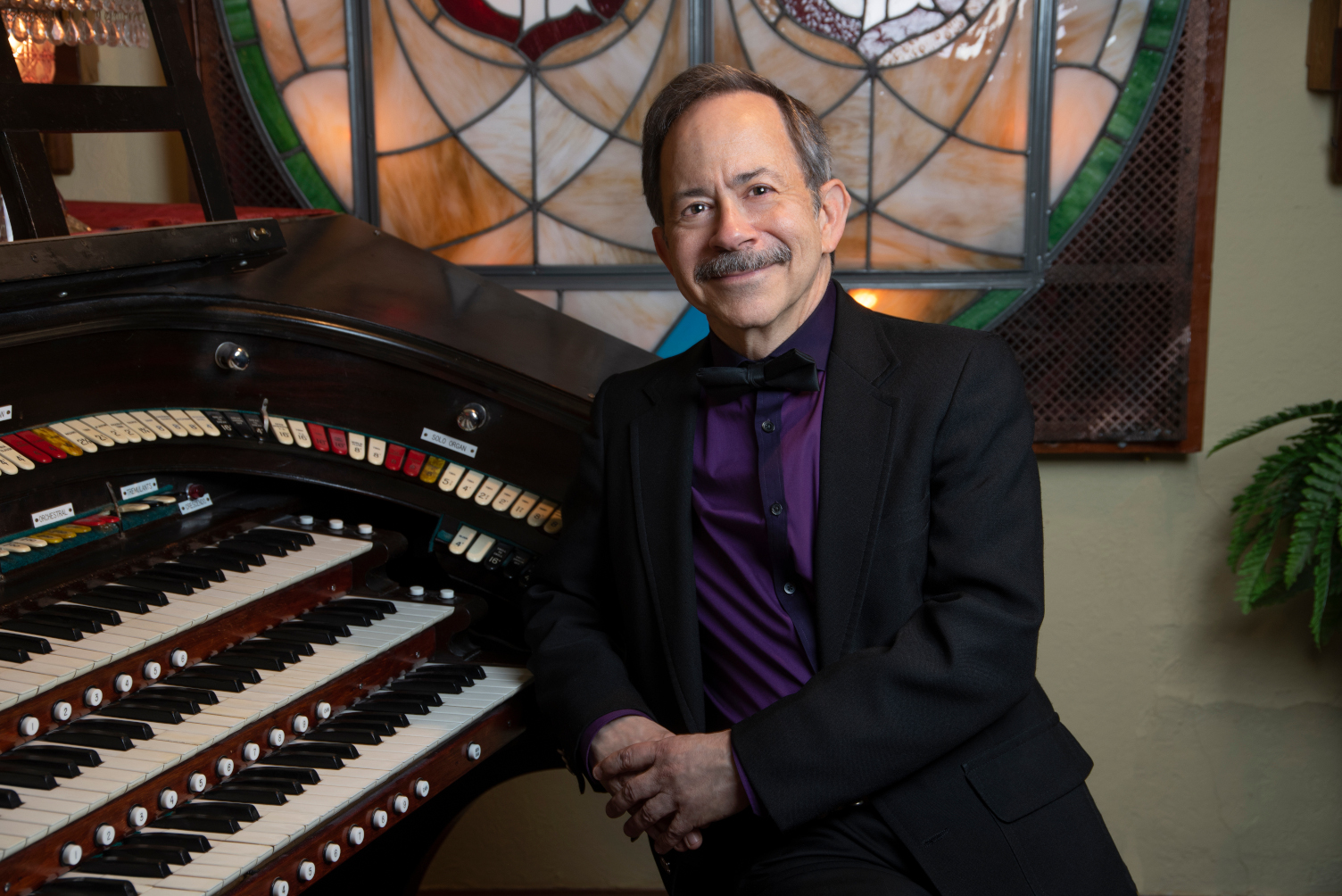